The majority of adults recovering from invasive pneumococcal disease (IPD) may die before their documented life expectancy, according to results published in the American Journal of Medicine Sciences that highlight not only the importance of pneumococcal vaccination for adults, but the devastating effects of IPD as well. 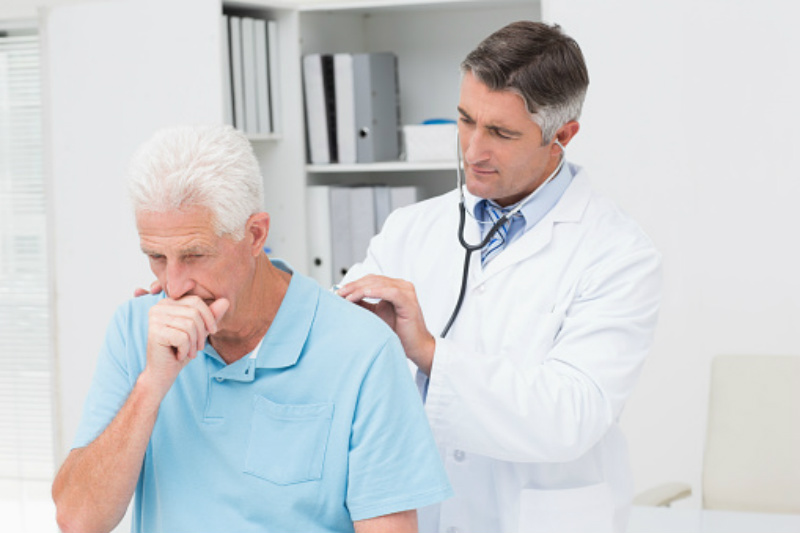 Life expectancy may be decreased in adults who have survive invasive pneumococcal disease.

Life expectancy may be decreased in adults who have survive invasive pneumococcal disease.

In this study, Dr. Mufson and colleagues assessed the lifespan of adults who had recovered from IPD over 32 years of follow-up. Using data from all hospitals that were affiliated with the Marshall University Joan C. Edwards School of Medicine, they identified adults discharged after an episode of IPD from 1983-2003 who were alive on June 30, 2014 through a variety of methods, including EHRs, state health records, and Ancestry.com.

“The strengths of our study, in addition to the long follow-up interval of patients, included three different techniques for assessing lifespan,” said Dr. Mufson.

Only 9% of patients lived longer than their life expectancy.

Researchers also analyzed 13 comorbid diseases, and found that cancer and neurologic disease, and the number of comorbid diseases per patient were significant variables associated with survival.

Dr. Mufson added that their findings highlight the importance of immunization for pneumococcal pneumonia, which, according to recommendations from the Centers for Disease Control and Prevention, include all adults over 65 years old, as well as younger adults with chronic disease.