Pneumonia is linked to shorter lifespan: A discussion with Dr. Maurice Mufson

Background:
Invasive pneumococcal disease has a high fatality rate among adults, ranging from 10% to more than 30% in elderly adults. In addition to deaths, adults who have had pneumococcal disease also face a shortened lifespan, according to a few studies that have investigated mortality in adult survivors up to a few years after discharge. 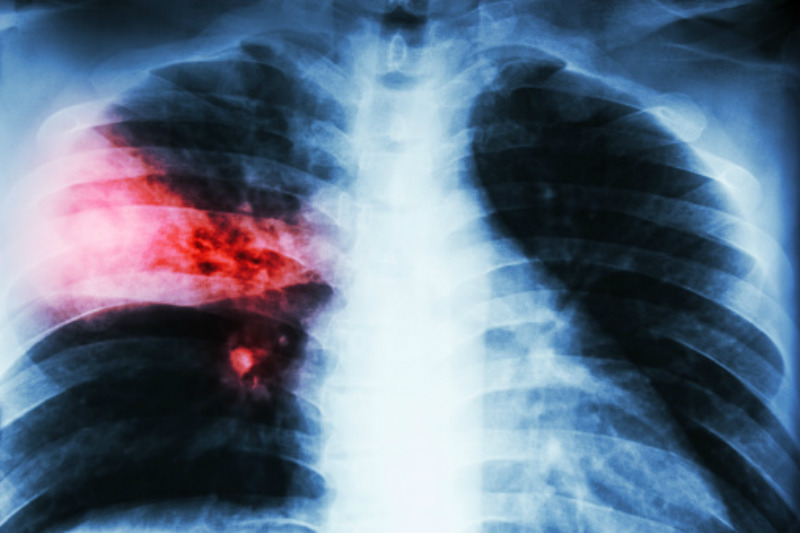 But a recent study looked at this link over a much longer duration—more than three decades of surveillance of 155 adult survivors of invasive pneumococcal disease from three hospitals in one town. This long-term investigation found that most patients showed a decreased lifespan after surviving pneumonia.

MDLinx: What prompted you to undertake this study?

The other good thing about starting in 1983 is that it was the year that the pneumococcal vaccine Pneumovax® 23 appeared. So we’ve actually done a 32-year analysis of what’s happening in our town in terms of the epidemiology of invasive disease. I think we were the first group to use a life expectancy table specific to the area of study—in our case, West Virginia—to demonstrate how long people were expected to live compared with how long they actually lived.

MDLinx: What was the study’s main finding?

Dr. Mufson: The main finding is that people who survived an episode of invasive pneumococcal disease lost on average almost 10 years of potential life. Only 14 of 155 patients to enroll in the study lived to their expected lifespan or a little bit beyond.

MDLinx: Had you expected that pneumonia would result in a shorter lifespan?

Dr. Mufson: No, we didn’t expect it. When pneumococcal pneumonia infects the lung and is treated, it goes away—the lung heals back to its normal architecture as it was before the pneumonia set in. (That’s not the case with many other bacterial pneumonias, such as Staphylococcus pneumonia, for example, where the lung is destroyed a little and the architecture doesn’t heal to look as it was before the illness.) So if pneumococcal pneumonia heals well, then that said to us that patients will probably have a normal life expectancy. But we didn’t find that.

MDLinx: Have you speculated why people who had pneumococcal pneumonia have shorter life expectancy?

Dr. Mufson: We found that underlying diseases—particularly heart disease and neurological disease—are statistically associated with shortened lifespan. What we don’t know is the quantitative role played by the invasive pneumococcal pneumonia itself in shortening lifespan. We don’t have the answer for that.

MDLinx: What is the implication of this study’s finding?

Dr. Mufson: The take-home message is that all people age 65 and over should get Prevnar 13®. The official recommendation from the Advisory Committee on Immunization Practices (ACIP) also says people age 65 and older should be given Prevnar 13, followed by Pneumovax 23 after one year. Pneumovax 23 does produce a good antibody and it does last several years. But Prevnar 13 also lasts long and it produces a better antibody response. Actually, I think all people over 50 should get Prevnar 13, especially if they have underlying disease.

I also want all kids to continue to be immunized. When you immunize all the kids, they stop carrying pneumococci and therefore they stop spreading it to mom and dad and grandma and grandpa. In fact, we saw in our study that when Prevnar 7 came in 2007, we had a real drop in the number of invasive pneumonias in children after about five years of use of the vaccine. But we had a drop in invasive pneumonias in adults as well, probably because the kids weren’t spreading those seven strains.

About Dr. Mufson: Maurice A. Mufson, MD, MACP, is Professor of Medicine Emeritus and Chairman Emeritus in the Joan C. Edwards School of Medicine at Marshall University, in Huntington, WV.

Dr. Mufson and the other authors disclosed no conflicts of interest for this study.