Access the latest medical articles, conferences, trials, mobile app reviews, public health concerns, and more —in your specialty— across all your devices.

Get updates, see interviews and review in depth-coverage when you can't be there and on your own schedule. See an Interview

Search clinical trials and save time with a faster, easier tool to locate trials for your patients. See A Clinical Trial

Search by specialty for the newest releases and FDA approvals on medical devices, equipment and drugs. See a Product Review

Search the top-rated apps reviewed by MDLinx editors, keeping you up-to-date on the latest medical apps. See an App Review

Smartest Doc is a free quiz that makes keeping up with medicine both fun and competitive for the busiest of doctors. Available in 3 convenient modes: Prep, Compete, and Review. 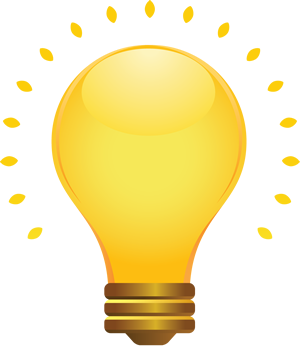 Which is the primary advantage of tedizolid over linezolid in treating ABSSSIs?

You are good at this. Are you the Smartest Doc in America? Play today and find out!

Sorry, the Correct Answer is:

All of the answers are correct

"MDLinx saves me time and keeps me up-to-date. The service is very valuable to me." 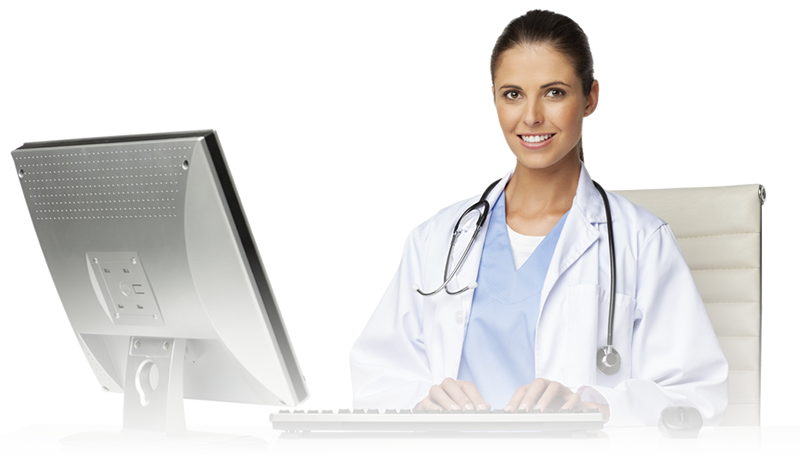 For busy healthcare professionals looking to explore new opportunities or career paths. Our tools make your search convenient with the best opportunities, personalized for you. See a Job Listing

Upload your CV or we'll do it for you. Let the opportunities that match your criteria come to you. Add Your CV

More Physicians. More Candidates. Your job is hard. Finding the RIGHT physician should not be. Find the Right Candidate

For All Your Devices

The New MDLinx is now optimized for All your devices. Phone, tablet, desktop... We've got you covered.

We are brand-blind when it comes to smartphones - because MDLinx is compatible with all operating systems, device brands, and even some older technology that is web-enabled. So, no matter who owns your brand loyalty - MDLinx will be there when you need clinical articles, news, or want to play a quiz on the fly.

Not only for smart-phones - MDLinx is perfect for tablet use with a bigger screen and website-like navigation. MDLinx is simple and easy to use with only-from-MDLinx functionality no matter what screen, what size or what brand you choose.

Take MDLinx with you from the office desktop to your smartphone to your tablet while relaxing on the couch. The responsive design ensures a satisfying user experience from anywhere anytime on any browser - so pick your favorite - it's all the same to us- and giving you what you want, when and where you want it and on the device you choose, is something you want too. 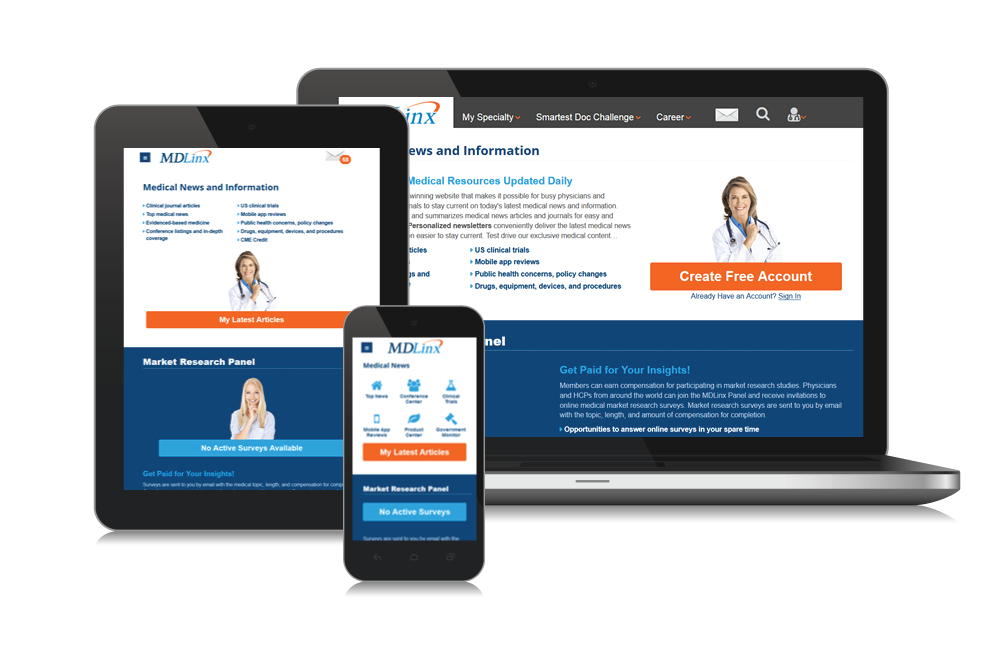 The purpose of this study is to monitor safety outcomes of patients who have taken Cimzia® as compared to a non- Cimzia® control population. The SECURE Registry's target enrollment is 4000 patients and it's objective is to monitor patients for approximately 10 years.

Synergy Pharmaceuticals Inc. (NASDAQ:SGYP) announced today that the US Food and Drug Administration (FDA) has approved TRULANCE™ (plecanatide) for the treatment of adults with chronic idiopathic constipation (CIC). TRULANCE is the first drug designed to replicate the function of uroguanylin, a naturally occurring and endogenous human gastrointestinal (GI) peptide that is thought to stimulate fluid secretion which results in a stool consistency associated with more regular bowel function. CIC is a complex, functional GI disorder defined by symptoms including fewer than three bowel movements a week and hard-to-pass or incomplete bowel movements, for which there is no identifiable cause. CIC affects approximately 33 million Americans and an estimated 14% of the global population. The efficacy and safety of TRULANCE was evaluated in the largest phase 3 CIC clinical trials to date, which included more than 2,600 patients in two randomized, 12-week, double-blind, placebo-controlled studies of TRULANCE. Over 12 weeks, patients treated with TRULANCE achieved a significantly greater efficacy responder rate — the primary endpoint defined by the FDA for regulatory approval in CIC — in both studies compared to placebo (Study 1: 21% vs 10%; Study 2: 21% vs 13%, P<0.005 for both studies). Efficacy responders were defined as patients who had at least three complete spontaneous bowel movements (CSBMs) in a given week and an increase of at least one CSBM over baseline in the same week for at least nine weeks out of the 12-week period, including at least three of the last four weeks. Over 12 weeks, patients who received TRULANCE in both studies also had improvements as compared to placebo in stool frequency (as measured by the number of spontaneous bowel movements per week), stool consistency (as measured by the Bristol Stool Form Scale) and straining with bowel movements. "The impact of chronic constipation on the lives of affected patients is often underestimated,” said William D. Chey, MD, Professor of Medicine, Director of the GI Physiology Laboratory, and Co-Director of the Michigan Bowel Control Program at the University of Michigan. “TRULANCE presents an exciting new treatment option for patients with chronic constipation. Its efficacy and safety profile, plus its negligible systemic absorption, are attractive attributes that make it a welcome addition to our treatment options.” In an integrated analysis of both studies, diarrhea was the most common adverse reaction, reported in 5% of patients treated with TRULANCE compared to 1% of patients treated with placebo. Overall discontinuation rates were low among patients treated with TRULANCE and placebo (4% vs. 2%, respectively) and the most common adverse reaction leading to discontinuation was diarrhea (2% for TRULANCE compared to 0.5% in placebo). The approved dosing regimen for TRULANCE is 3 mg taken orally, once daily, with or without food at any time of the day. TRULANCE can be swallowed whole or crushed in applesauce for those who are unable to swallow medication. TRULANCE will be available in the US later this quarter. Synergy has also completed two phase 3 clinical trials for TRULANCE in irritable bowel syndrome with constipation (IBS-C) and plans to file a New Drug Application Supplement with clinical data (sNDA) later this quarter with an expected 10-month review period from submission.

Drug reference apps are plentiful. Some let you look up indications, contraindications, side effects, dosages, etc. for generic and brand-name drugs. Some are designed to help you identify pills. Some keep track of the medicines and dosages you are taking, and some remind you when to take your medicines. Drugs.com Medication Guide meets several of these needs. It lets you look up FDA monographs for any drug name; look up drugs by condition or class; search a database of side effects to see what drug may be the cause; check interactions; obtain pregnancy and breastfeeding safety information; look up dosages; and even search a database of symptoms. Its drug monographs include links to recent clinical trial results, FDA alerts, and other relevant news. It also lets you record what drugs you are taking and contains a pill identifier tool. In short, Drugs.com Medication Guide fulfills the majority of the most important functions that you or your patients would want in a drug reference. It's fast, it's free, it's well designed, and it's up to date. What more do you want?

Ready for a new opportunity?

Post your Curriculum Vitae (CV) to improve your employment chances. Increase your visibility with a professional CV profile that employers can find when searching for job candidates in the healthcare industry. Let the opportunities come to you, by enabling hundreds of prominent employers from across the country to notify you about openings that match your criteria. 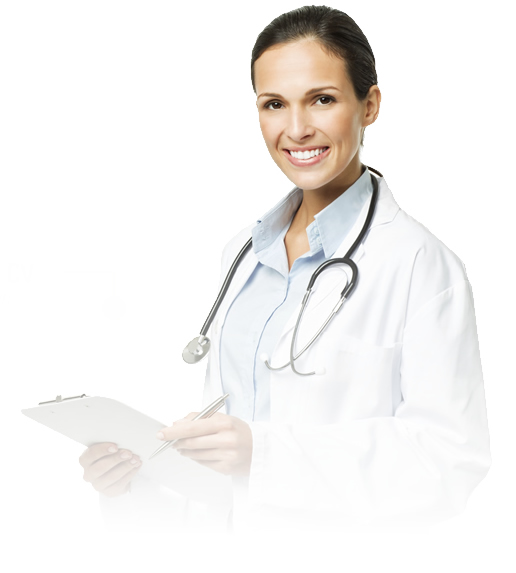 Do It Yourself Let Us Do It

Looking for a Hospital?

Your Job is Hard

Finding the RIGHT physician should not be.

PracticeMatch and MDLinx partner up to provide the most powerful search tools in the industry. Utilize databases containing over 700,000 verified US physicians in major specialties and subspecialties. Unlike other databases, our systems are comprised of a mixture of personally interviewed, self-submitted, and multi-source enhanced physicians.

Our career centers are where physicians go to find the perfect job match. They can benefit from free career resources including job search engines, a CV builder, and personalized job recommendations. Our Career Fairs offer a fantastic venue for recruiters and physicians to meet face-to-face.

No time to source the right physician candidates? Let PracticeMatch be your search partner. Gain access to a knowledgeable, dedicated specialist who can handle your urgent staffing needs without adding overhead. 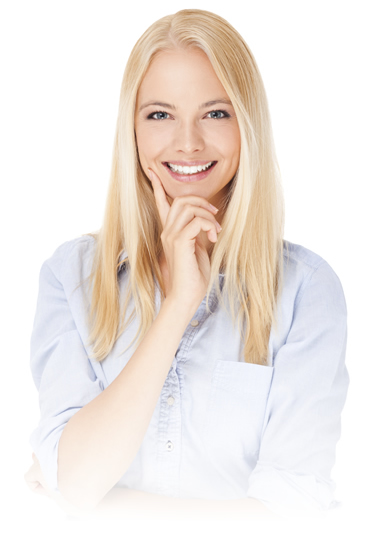